A New Birth of Freedom 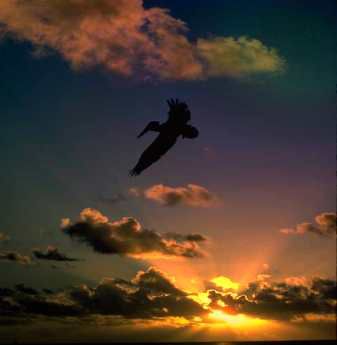 (This was originally posted during Obama’s inauguration.)

The theme of the inauguration of President-elect Barack Obama is “A New Birth of Freedom”, which marks the 200th anniversary of the birth of Abraham Lincoln.  Born in 1809, Lincoln was the sixteenth president of the United States and the chief force behind the emancipation of slavery in the nation.  Less well known is that Lincoln belonged to the Republican Party, which since its founding, opposed slavery, a highly debated issue at the time.  Eventually, the divided opinions over the issue of slavery culminated in the Civil War, fought from 1861 to 1865.  Lincoln’s victory preserved the unity of the nation and freed slavery.  Despite being from the Democratic Party, instead, Obama will be sworn in as the 44th president on the same Bible used by Lincoln during his first inauguration in 1861 as the significance of his being the first president of African descent cannot be undermined.

I’m very excited to witness this historic inauguration, are you?